Dr. Harleen Quinzel is the extroverted Harley Quinn, DC Comics’ slightly deranged, somewhat psychotic Psychiatrist. Lover and accomplice of The Joker (Batman’s arch-nemesis) Harley first teamed up with the Joker after meeting him at the Arkham Asylum, where he was a patient. When she isn’t working her evil with the smiling assassin, Ms Quinn is weaving trouble with friends Poison Ivy and Catwoman, Gotham City’s Gotham City Sirens. Played by Margot Robbie in the 2016 movie Suicide Squad, Harley is trademarked by her blue and pink pigtails and red, black and white clothes with diamonds. She also wears a jester costume when she takes on the role as The Joker’s partner-in-crime. 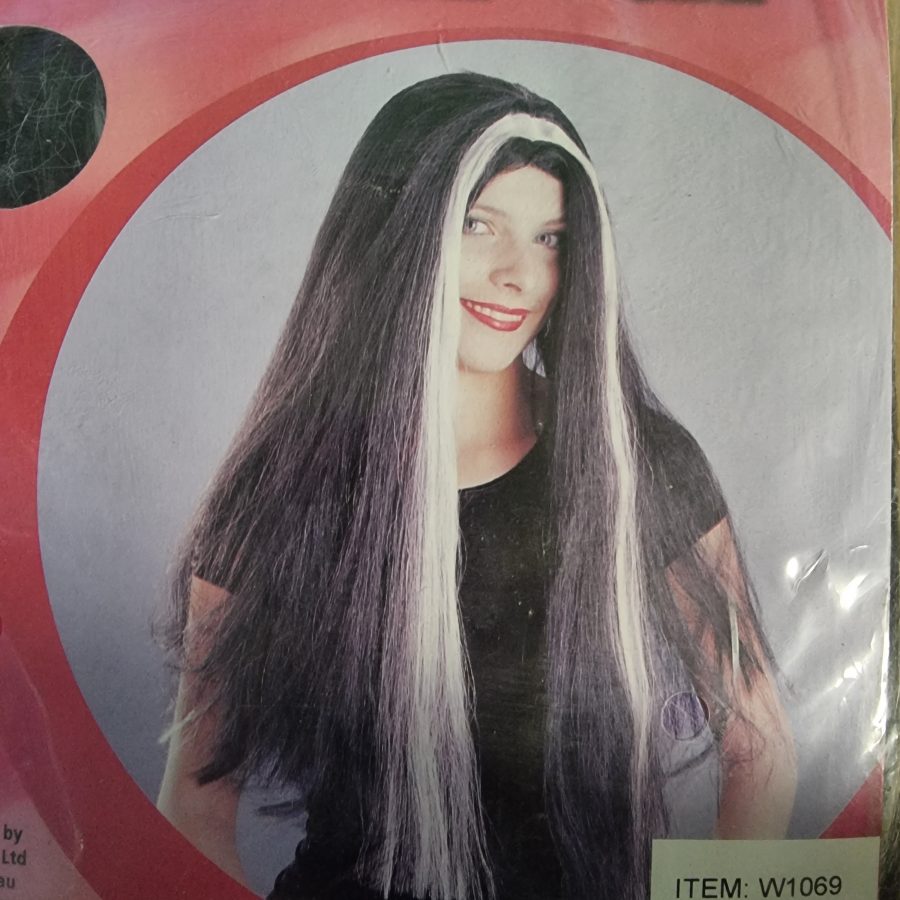 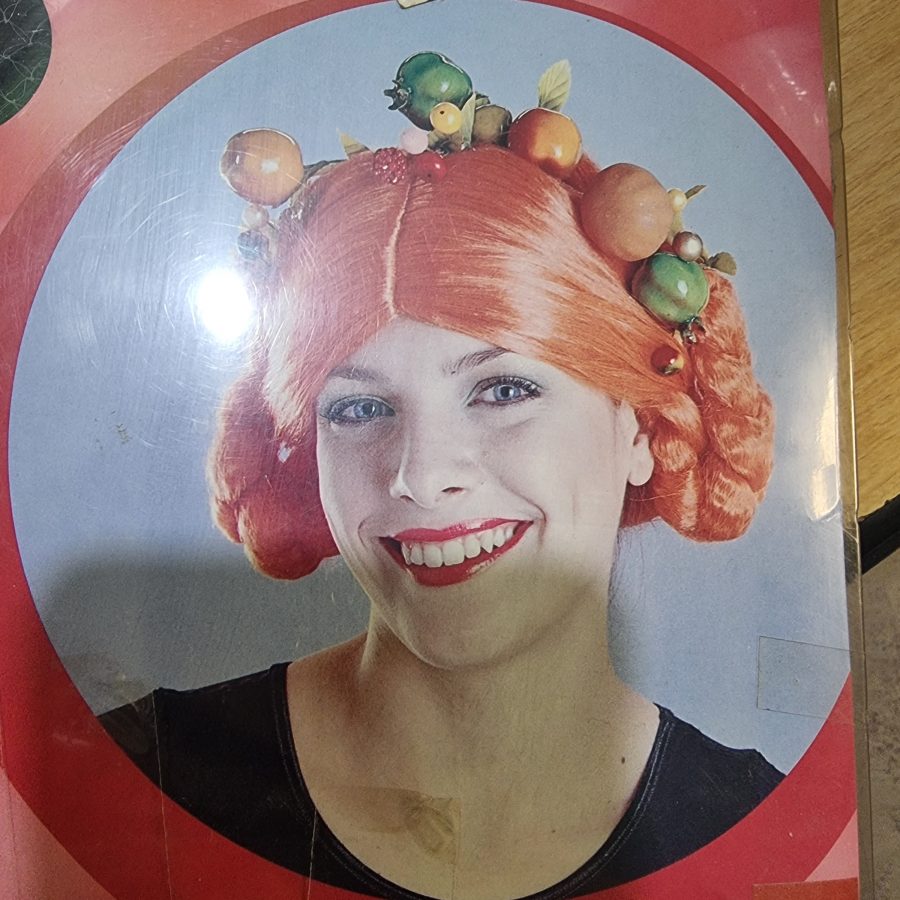 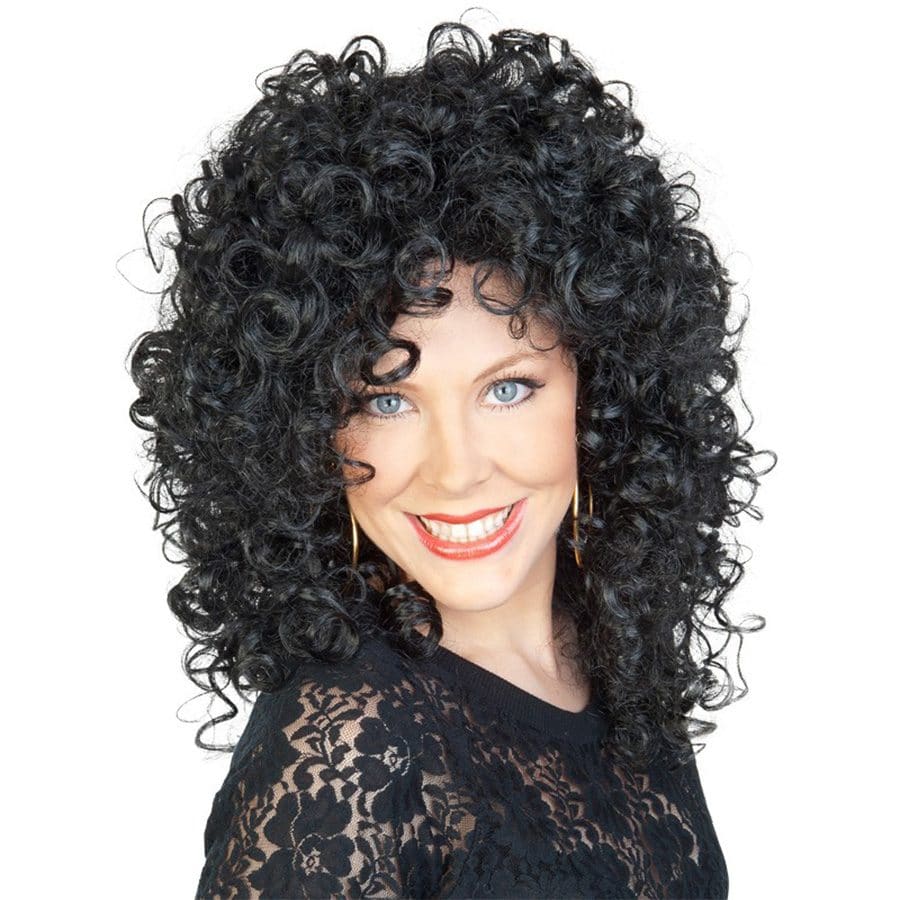